When I want to take a break from the long haul of novel writing, I write short stories. For me, the beauty of short stories is that they often focus on a duel between two characters. The best stories, in my view, will leave you wondering what you would have done in the same situation. 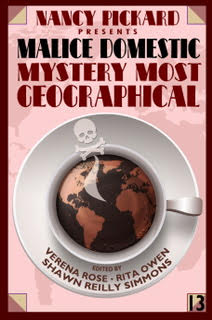 Leslie’s story, “Death in a Strange and Beautiful Place” is among the thirty stories set in different locales all over the world that appear in this anthology. 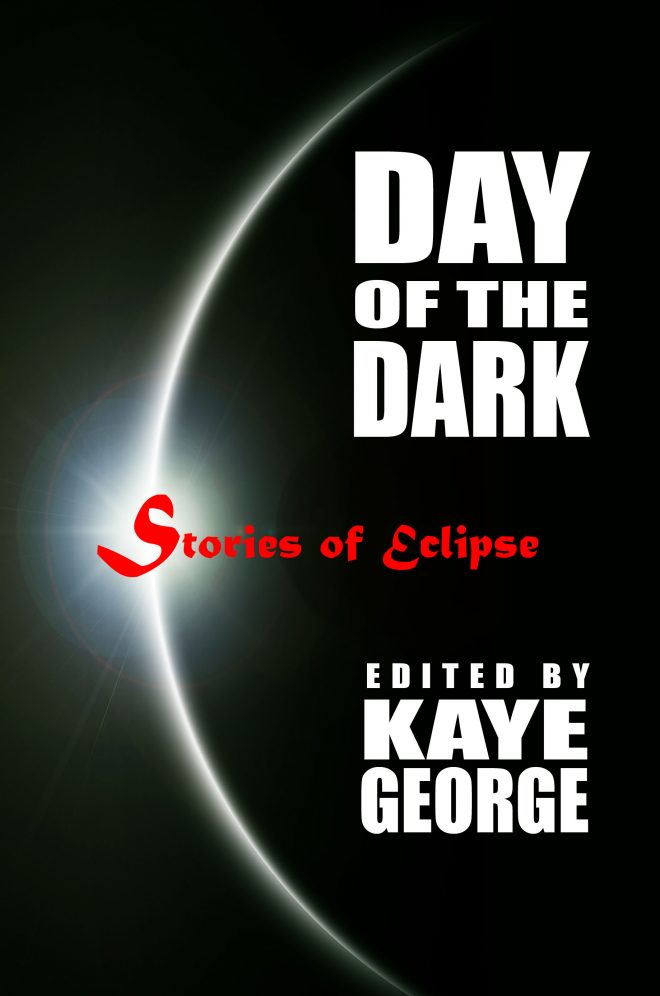 This anthology of twenty-four stories by mystery writers and others celebrates of the August 21st total solar eclipse in the United States. It features Leslie’s story, “Chasing the Moon.” 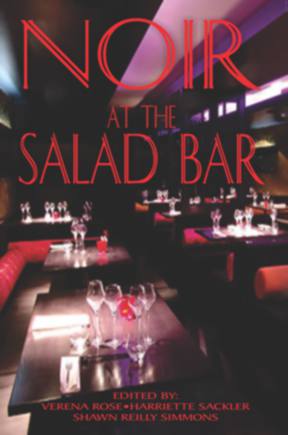 This anthology serves up thirty gastronomic mysteries, including Leslie’s story,

“My Life in Killer Recipes.”

This story appeared in NOIR AT THE SALAD BAR, CULINARY TALES WITH A BITE, published by Level Best Books, July 2017. It all began with macadamia nuts. I’ll never forget how thrilled I was to have my yummy recipe for white chocolate chunk macadamia nut cookies included in What’s Cooking at Hillcrest Elementary School on […]